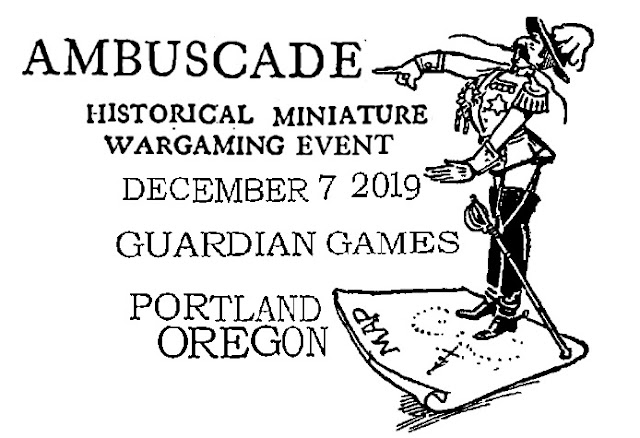 The fourth annual AMBUSCADE! was held on Saturday, December 7, 2019, at Guardian Games.  some pictures of the event are below... 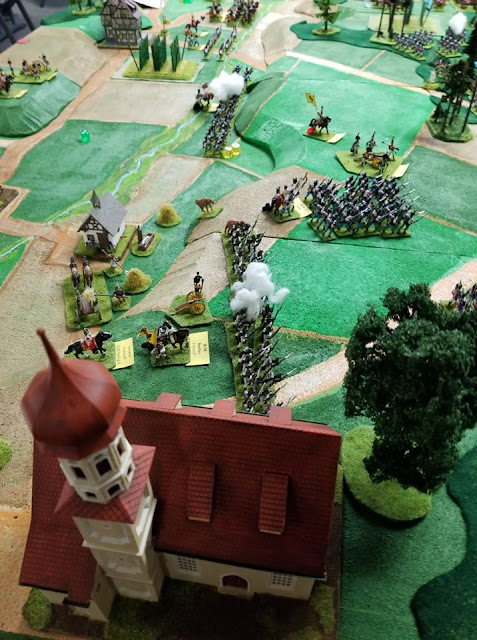 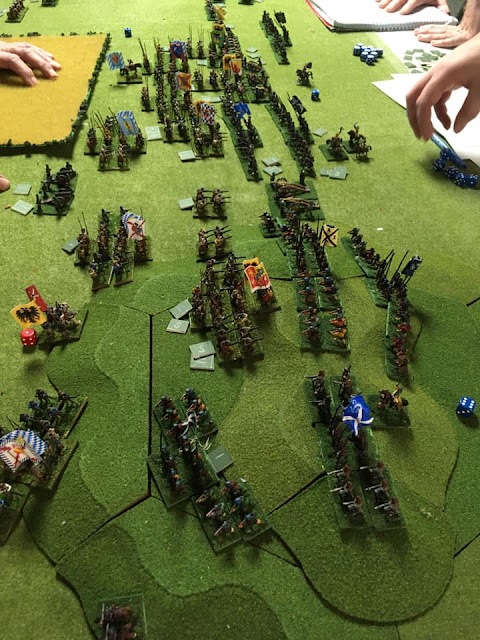 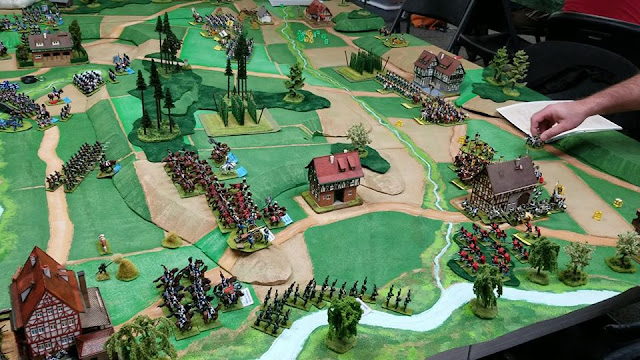 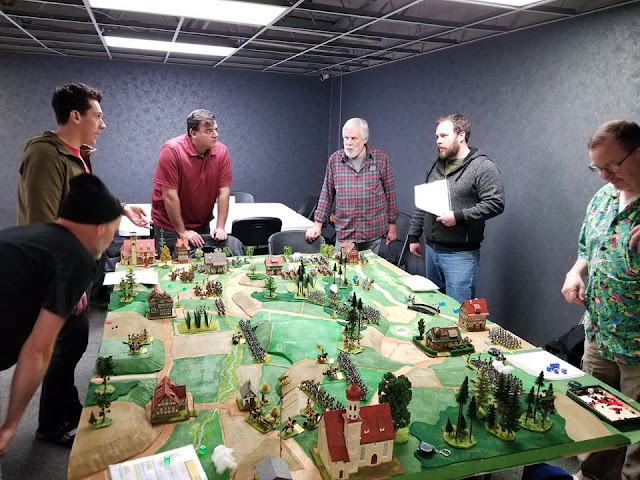 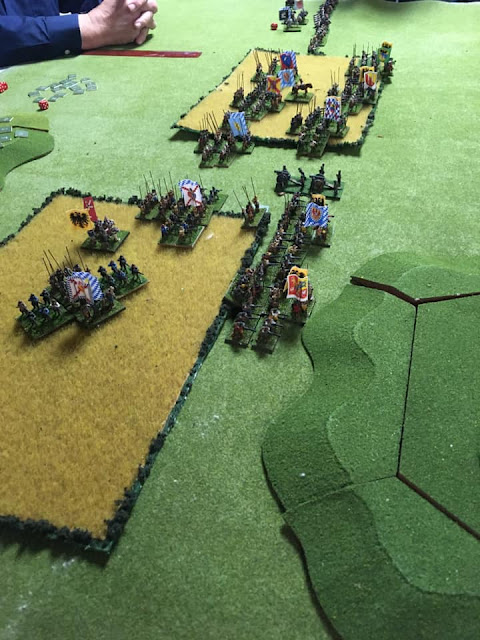 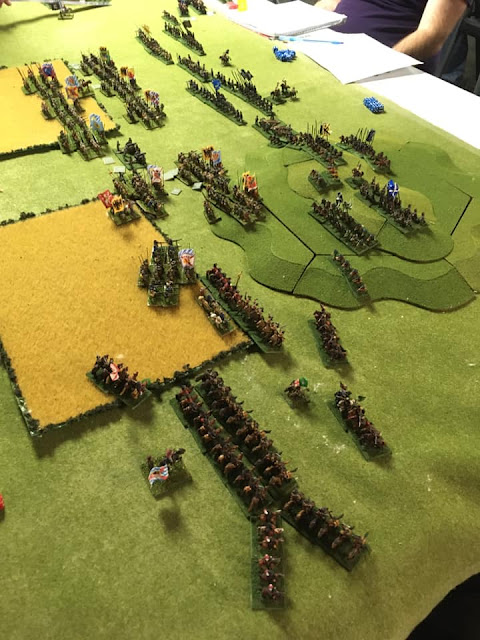 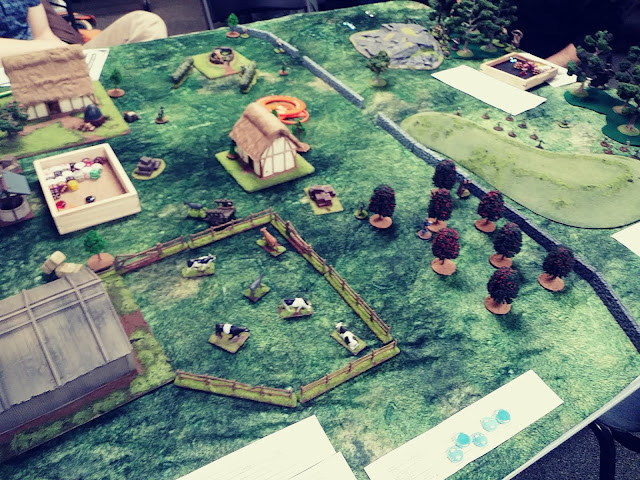 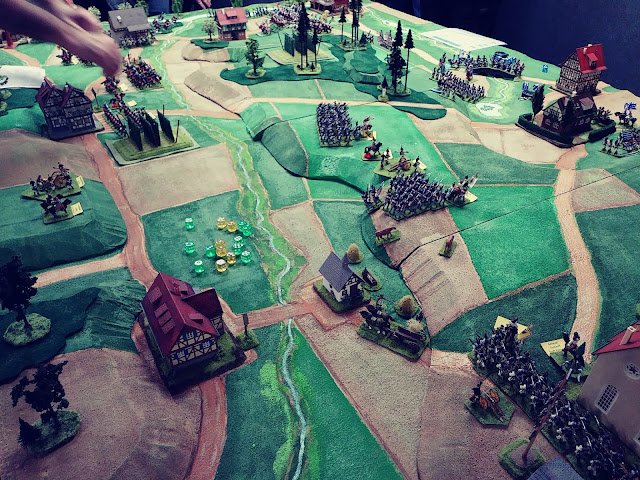 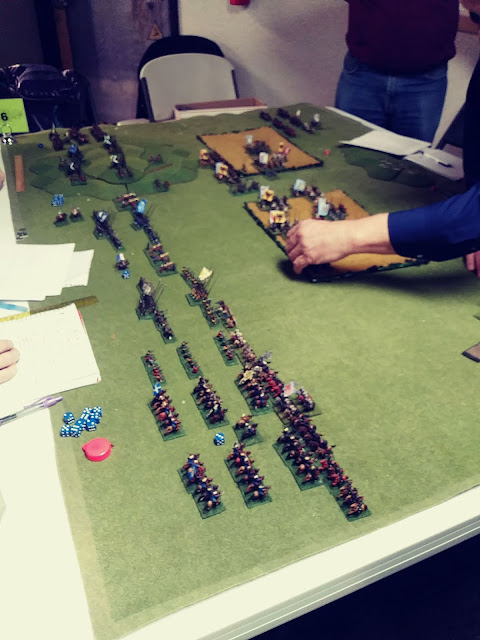 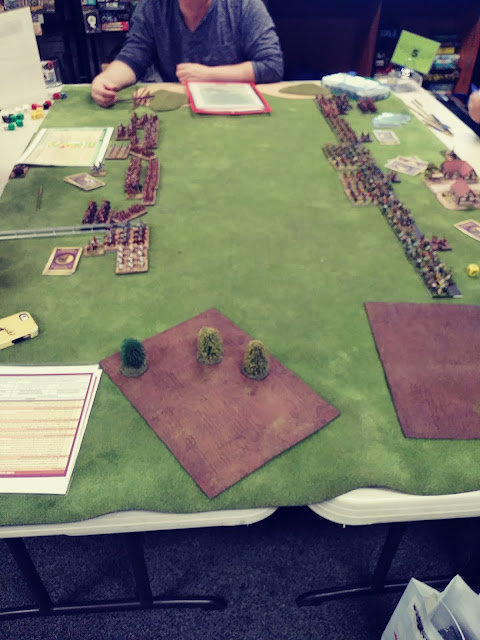 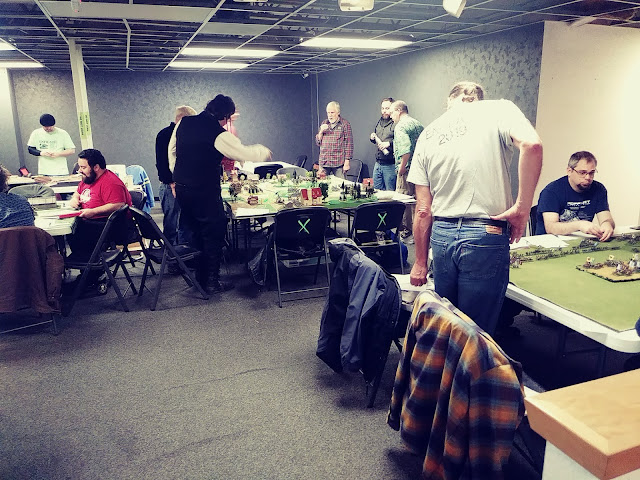 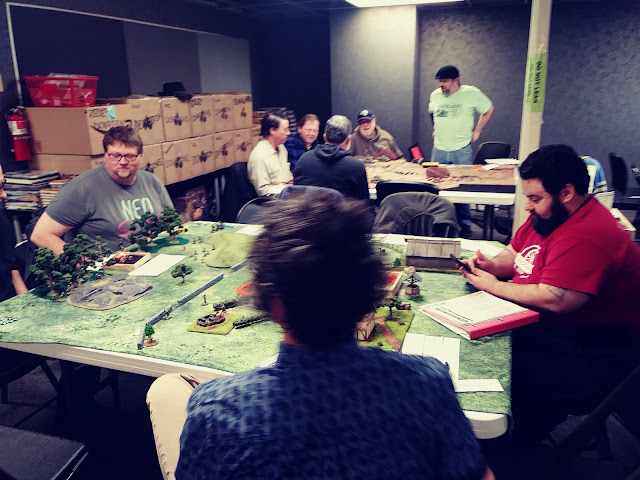 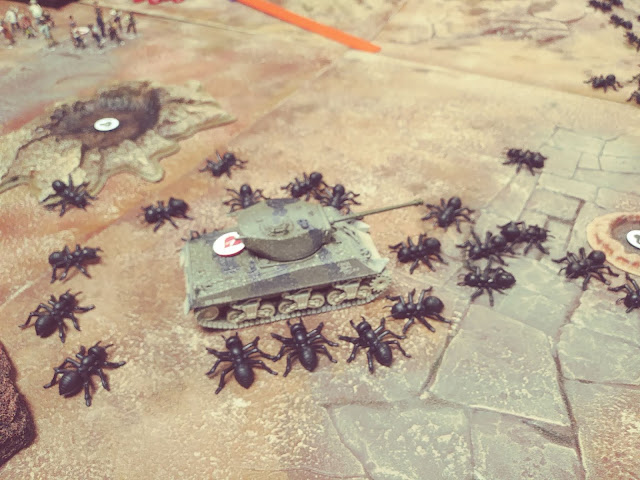 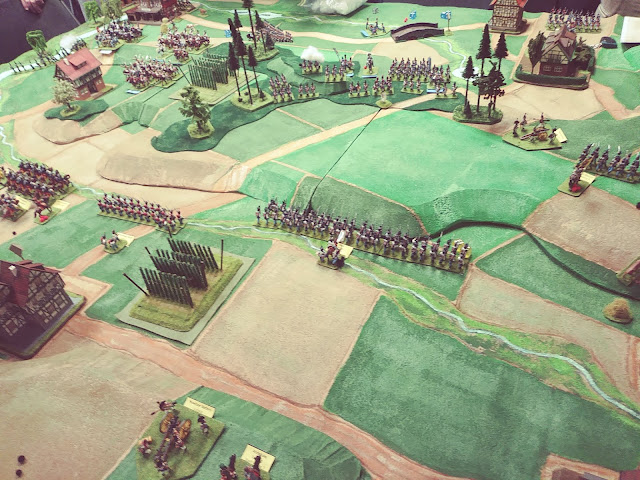 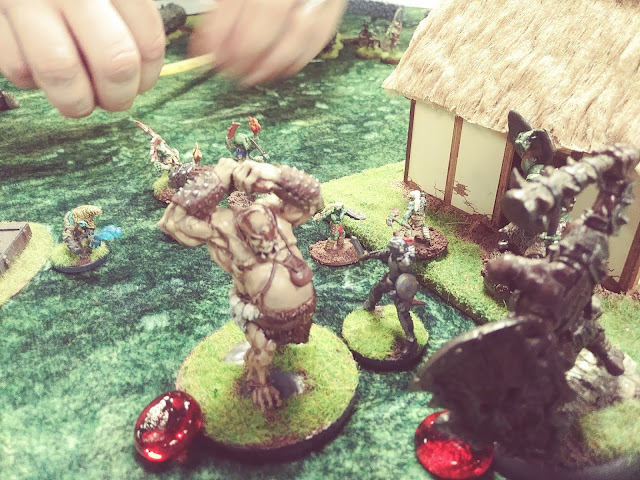 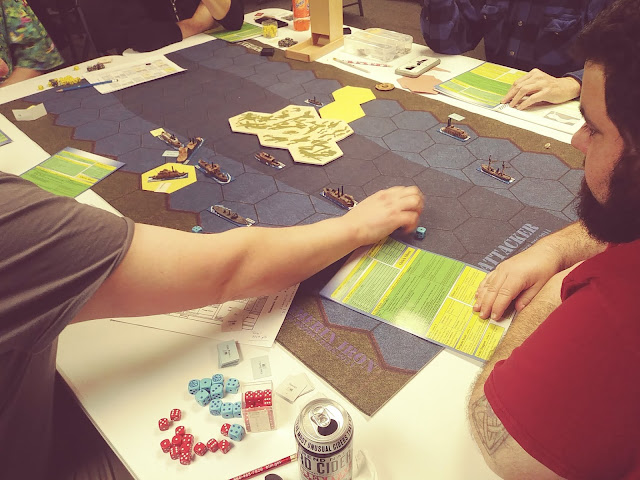 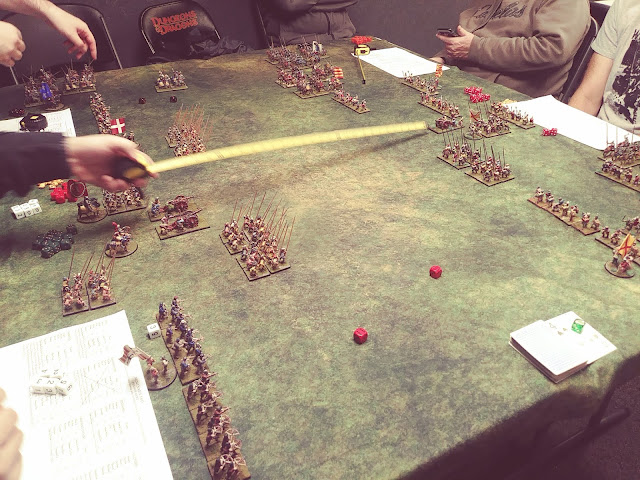 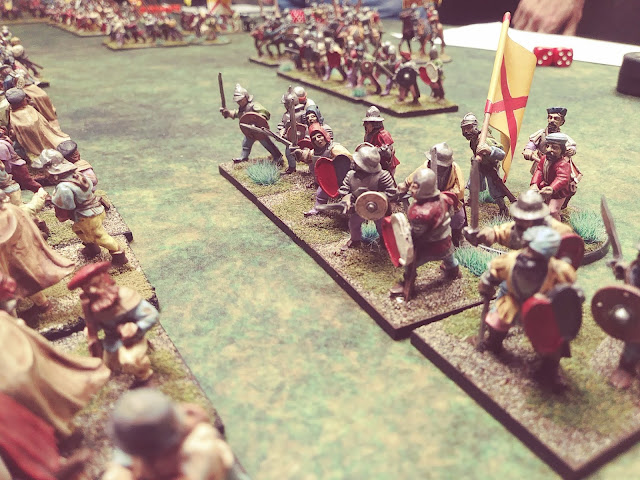 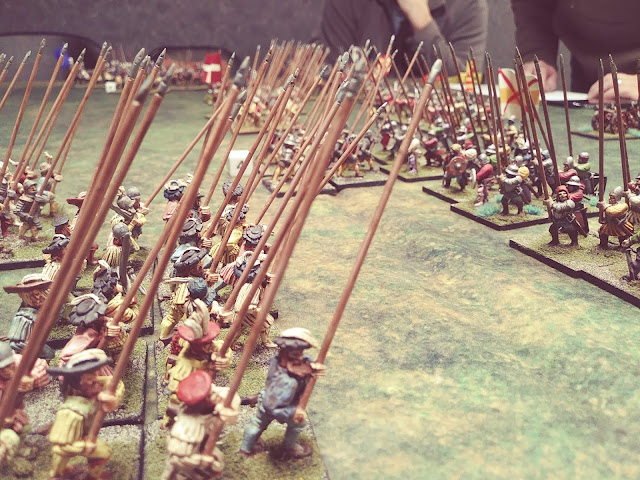